INTERNET FOR EVERY HOUSEHOLD IN KOSOVO!

INTERNET FOR EVERY HOUSEHOLD IN KOSOVO!

Ministry of Economy and Environment, with a commitment of several years has managed to reach an Agreement with the World Bank on financing the Kosovo Digital Economy (KODE) Project. This project is expected to be a substantial investment in building the capacity of Kosovo’s telecommunications infrastructure.

In the first two years of being effective, the KODE Project has managed to implement its key activities in extending the fixed broadband network and achieve the goal INTERNET FOR EVERY HOUSEHOLD IN KOSOVO! 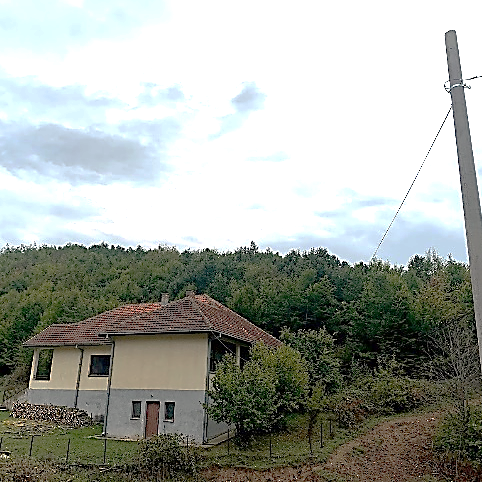 Through matching grants scheme, the KODE Project has supported numerous Internet service providers (ISPs) to extend state their broadband infrastructure – fiber to the home – as well as the provision of internet services and television programs, in remote areas of Kosovo, including many border areas where households did not have the chance to be informed and use digital technologies, and where none of economic operators had interest to invest before. In these areas, where people are leaving each day for various reasons, one of them being the lack of internet access, nowadays it has started to become a beacon of hope for them to not leave their houses. People living in these areas have openly expressed this recent positive change through their communication with representatives of Ministry and the KODE Project.

Who has benefited from the activities of the KODE Project?

Over more than 4,000 households in 147 different villages now have access to high speed broadband internet, and in addition to that, each public institution (schools, healthcare institutions, civil registry offices etc),  located in these areas are now connected to this infrastructure and will use its services for 5 years free of charge, financed by the KODE Project.

The impact of these activities will be long term. Population in these areas will gradually be accommodated with the use of this technology and will start using the services offered online. As an immediate result found recently, is the use of the Internet for learning and working from home. The situation created by the COVID-19 pandemic has pushed thousands of people in Kosovo to work and learn online.

All these data and information are confirmed from the latest reports of the Kosovo Agency of Statistics and other actors in Kosovo, which contain information that Internet penetration in Kosovo has increased in the last two years and consequently the usage of online services has been increased.